Blockchain networks predominantly use 2 popular algorithms to maintain and update the blockchain ledger. The proof of work algorithm is a mechanism that is used to maintain trust between the nodes and to eliminate the risk of double spend.

Whenever a bitcoin transaction occurs, it is the responsibility of all the nodes in the network to successfully record it.

Double spend will occur if a transaction is recorded more than once, possibly by multiple nodes. The proof of work algorithm is designed such that all the nodes will need to reach a consensus before a transaction can be recorded.

How is it possible to maintain a ledger with up to date transactions if multiple nodes are responsible for updating the ledger?

A distributed ledger means that the ledger is not maintained or stored in a centralized location and thereby is not controlled by a single individual, company or entity. Instead, a copy of the ledger is available at multiple nodes and all of the nodes are responsible for updating the ledger with new transactions.

How does the PoW algorithm work?

The Bitcoin blockchain has been designed such that the work done get progressively complex over the years. In the initial years, nodes were individual computers that solved problems and won coins in return. Today, nodes require huge computing power and are operated by mining companies in large facilities.

Blockchains that use the proof of work algorithm

Bitcoin, the first popular blockchain uses the PoW algorithm. The work in the case of the Bitcoin blockchain involves solving Mathematical problems based on the SHA-256 hashing algorithms.

If you have a full page ad, feel free to experiment; more page space gives you more creative space. If the ad is tiny, you’ll need to keep things as simple as possible.

What are the advantages and disadvantages of the PoW algorithms

The PoW algorithm eliminates the worry of the double spend problem in recording distributed transactions. What does this mean? Let's take the example of the Bitcoin blockchain. Whenever a transaction occurs, it can potentially be recorded more than once by one or more nodes, this referred to as double spend. The PoW algorithm makes sure that each transaction is recorded only once. It also offers other security measures that make the chains implementing PoW the ability to offer robust financial products.

The work done by PoW nodes consumes a lot of energy. This makes the chains implementing the algorithm highly energy inefficient and this is looked at as a major disadvantage by the critics of the PoW chains. Teams are working on re-using the energy generated for other purposes thereby making the nodes or miner more green. As they developed more sophisticated systems, it is expected to reduce and maybe eliminate the energy inefficiency problem.

Overall, PoW offers a robust algorithm based on cryptographic techniques to create independent financial products native to the internet. 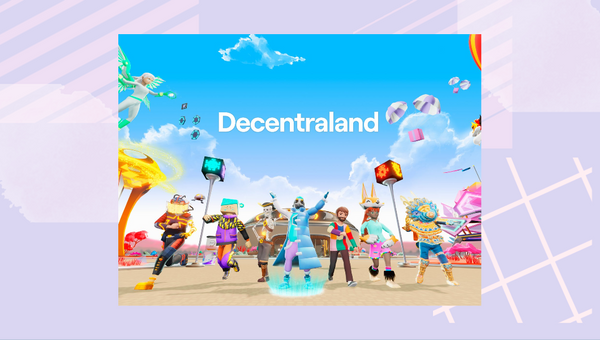 In the current web2 world, popular apps make money by selling ads that are shown to their users and also by selling the users' data to advertisers. All the apps that you use on a daily basis like Facebook, Youtube, Instagram and Google make money this way. All the revenue